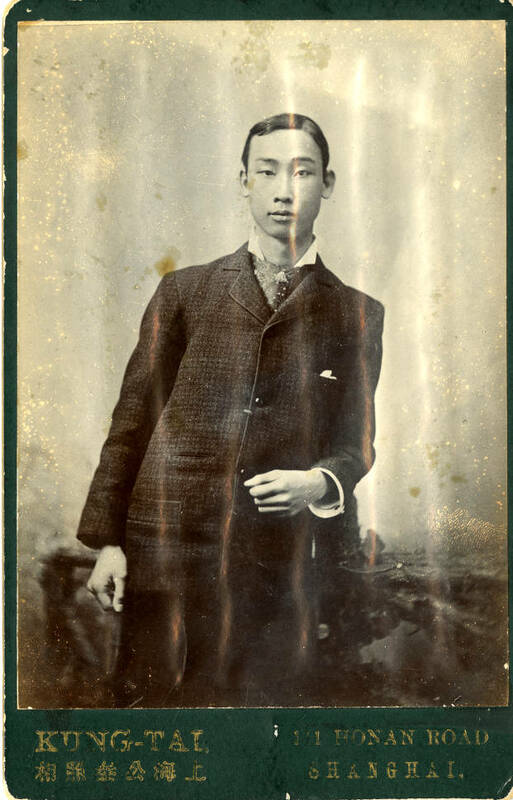 After training transferred to Beiyang Squadron.  For academic merit given 5th rank military award 积功赏五品军功 and conferred the bazong 把总 (the 7a military rank).

1889: Promoted to dafu of flag ship 督隊船大副 and 3 years later to youji 游击.

1895: After the War the decimated Beiyang Squadron and its officers were disbanded.

1899: Woo was redeployed by the Government to other duties.

1908: Admiral of cruiser squadron. Vice Admiral of the Navy.  Director of Beijing Telegraph Administration. Chief Auditor of Board of Communications.

1911: April, attached to the naval mission to attend the Coronation of King George V in June on the cruiser Hai-chi 海圻 commanded by Rear Admiral Cheng Biguang 程璧光.  The Hai-chi sailed on a world tour, the first Chinese warship to do so.  While en route home, learning of the success of the 1911 uprising, Cheng and the whole crew pledged loyalty to the Revolution and transferred their service to the new Republic.