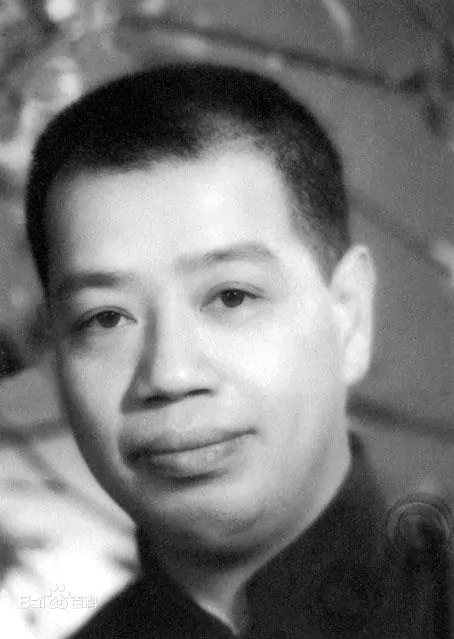 Scholarship: Boxer Rebellion Indeminity (he was in Tsinghua College)

The life of Tsai (source: wikipedia)

n the initial phase of Chinese industrial expansion, until the early 1950s, Tsai was at the forefront in the development of modern silk manufacturing industry in China. Under Tsai's helm, Mayar Silk Mills, a premier Shanghai silk manufacturer, used its prowess in technologies, marketing and management to reach a dominant position, and Tsai became an icon in early Chinese industrial circles.

Following the Japanese invasion of Shanghai in August 1937, Tsai helped to coordinate industrial retreat from the coastal region. Mayar loaded its plant and equipment on twelve ships bound for Hong Kong, Guangzhou, and Chongqing. During World War II, Mayar continued to expand its manufacturing to include northern China, as well as to build nationwide sales and marketing networks. As the war ended in August 1945, Mayar had now been distributed nationwide. In spite of difficulties during the war, Mayar flourished and found opportunities for expansion. Its market valuation skyrocketed. Tsai then went abroad to conduct market studies and to establish offices in New York, Buenos Aires, and as well in Bangkok and Singapore.

Following the founding of the People's Republic of China in October 1949, Tsai continued his cooperation with the new government. The Korean War broke out a year later. The U.S. and its allies' economic sanction against Mainland China sealed Mayar's fate. Facing the sanction together with industrial nationalization in China, Tsai retreated and retired to Hong Kong. Nevertheless, his legacy of industrial ambition and entrepreneurial zest has continued in his family by Yang Yuan-loong and Marjorie Yang Mun-tak who have since built up a world-class textile company, Esquel Group.

Tsai was married to Moh Huaizhu, the daughter of Moh Shangqing, the founder of Mayar Silk Mills. The couple had four daughters and a son, including Dora Tsai Yungfong, wife to Yang Yuan-loong.