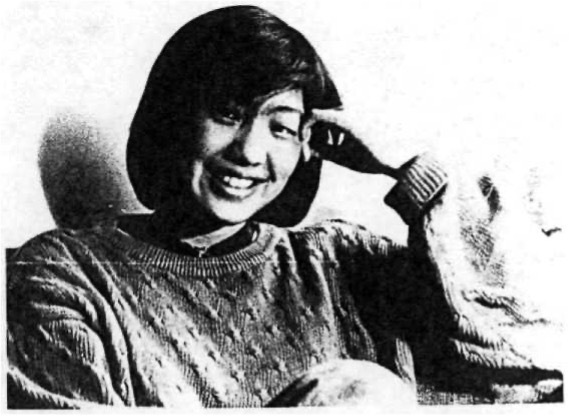 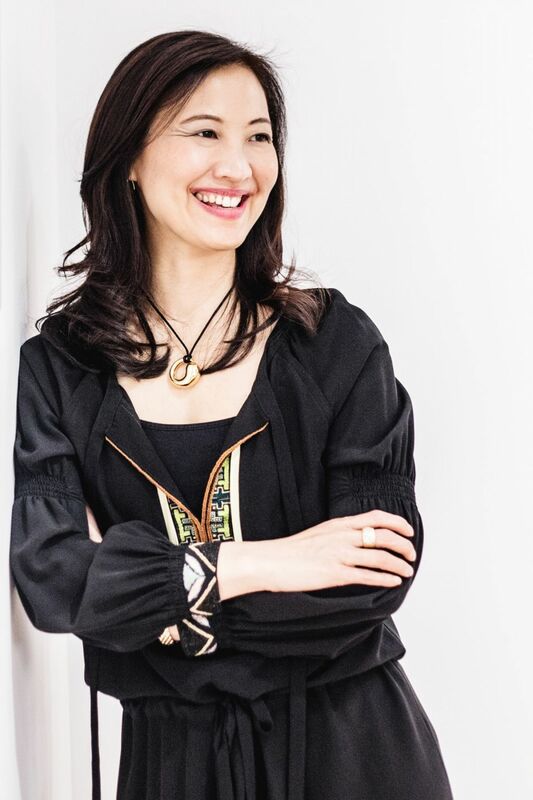 Awards: Special Mention for Distinguished Scholarship during the Senior Year in Chinese 1987

One of the leading names in the Asian art world, Daphne King-Yao is the director of Alisan Fine Arts, which has a history as long as the contemporary art market in the city, becoming Hong Kong’s first professional gallery when it was launched in 1981 by her mother, Alice King.

Daphne joined the gallery in 1996 and took over its leadership in 2011; these days Alisan works with more than a hundred artists, with galleries in Central and Aberdeen. Daphne is also a trustee of the Friends of the Hong Kong Museum, vice chairman of the Ink Society and a board member of the Association Culturelle France, and has been a board member of the Hong Kong Ballet and Le French May. Before joining Alisan, she worked in advertising in New York and Hong Kong.

Daphne King-Yao and her husband, Michael Yao, have three children.