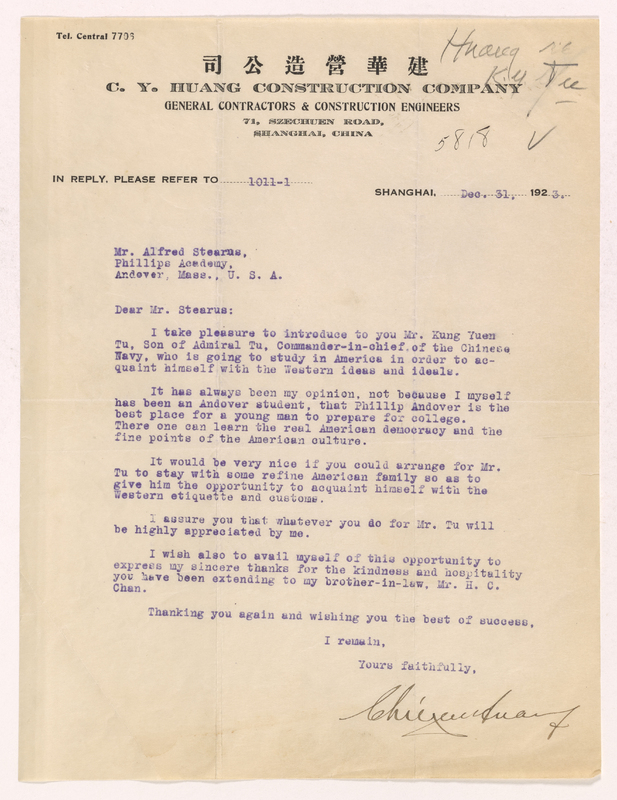 Despite the unwelcome messages the U.S. sent, some upper-class Chinese parents insisted their children receive an American education. Many of them sent several children to the U.S. One family (Tsai Shou Kie’s) had so many Phillips Academy alumni that Stearns jokingly called it “Andover Colony.”[1] These parents were well educated themselves and held high hopes for their children. Some parents such as Tsai Shou Kie and Tsai Tingkan were graduates of the Chinese Educational Mission to the U.S. Some parents were high-ranking government officials, such as Admiral Tu, the commander in chief of Chinese navy, whose employee was a Phillips Academy alumnus. They heard of Andover and wanted their children to acquaint themselves with “Western ideas and ideals” and “learn the real American democracy and the fine points of American culture.”[2] Some parents, such as Sun Chunying, were rich businessmen and had deep ties with American missionaries in China. He wanted his children to “be so trained and so educated as those best American Citizens that you turned out in the States” and he saw Christianity as the key point behind this excellence.[3] He wanted his children to be Christians and asked Stearns to put his children in good Christian families.

Modernization for the Chinese was not a natural and easy development but a turbulent and sometimes baffling process. Compared with Mao Zedong, Chang Kai-shek and Deng Xiaoping who dominated Chinese politics in the twentieth century, these early Chinese students played no less significant roles in moving the country forward. They might be less well-known than these political figures, but they in their positions, helped to educate Chinese mass, built Chinese industries, and fought for China’s interests on the world stage. Motivated by nationalism, they studied not only for personal and familial ambition, but also, importantly, they studied for their country’s future. 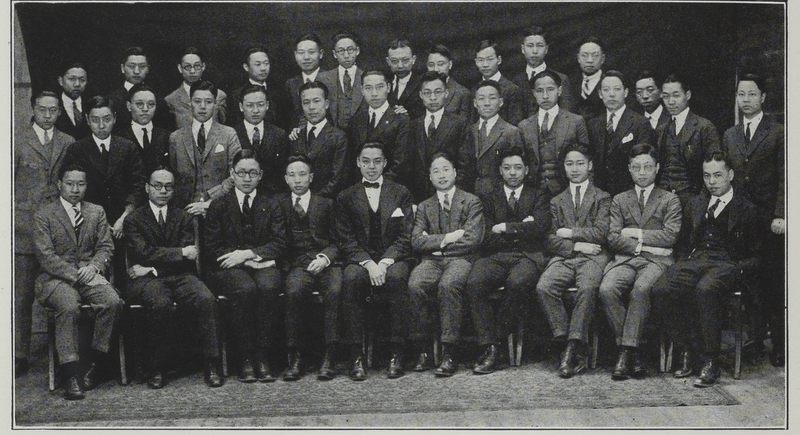 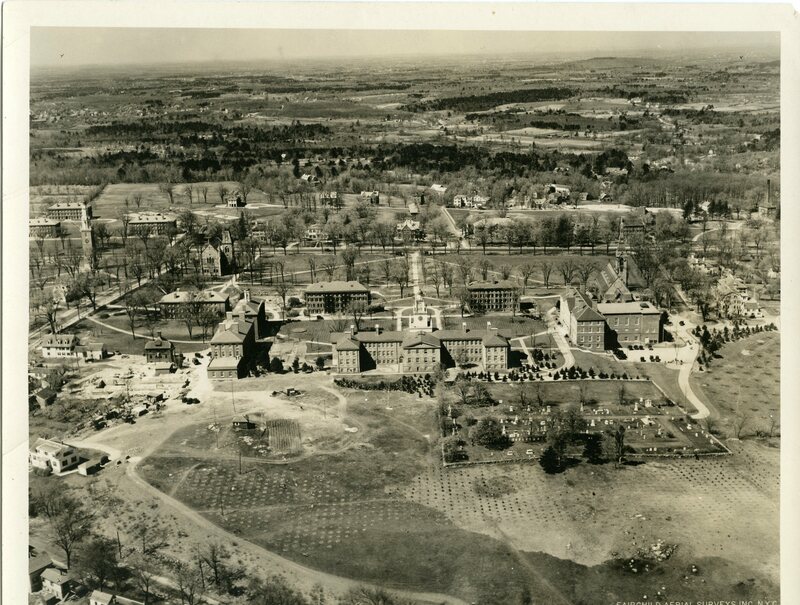 For many Chinese, including those coming to Andover, modernization was, first of all, technology. The constant defeat by industrial powers etched bitterness in the Chinese mind. Therefore, most of the early Chinese students chose technology and science as their majors. The Chinese students of Andover mostly worked in scientific departments and majored in technology in college. A Chinese student in 1910 explained the reasons why the Chinese came to the U.S.:

"The key to England’s success lies in commerce. The key to America’s lies in industrialization. . . America owes its prosperity to the vastness of its territory and abundance of its resources. China’s condition resembles that of America and differs from that of England. America relies on technology to cultivate its rich natural resources, therefore she has the most advanced manufacturing. [This is why] the majority of us Chinese students have come to America. [This is why] most of us in America are studying engineering and other subjects of shixue [practical subjects].”[4]