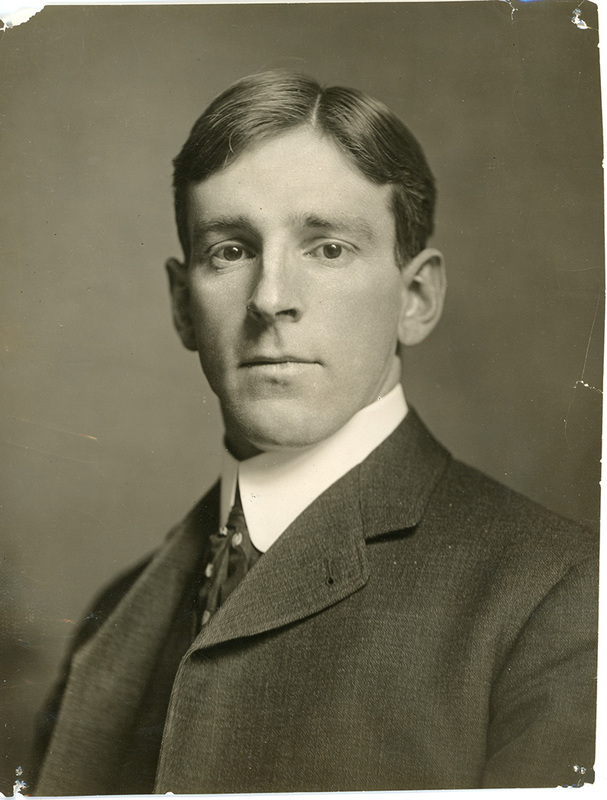 Alfred E. Stearns, the nineth principal of Phillips Academy, in 1903

The abrupt recall of the Chinese Educational Mission in 1881 was an unwise decision. The Japanese victory of the Sino-Japanese War from 1894 to 1895 stunned the world, including China. It demonstrated that the self-strengthening movement of the past three decades was not enough to resist imperialism.

As part of the general wave of imperialist expansion in late 1890s, foreign powers intensified their pressures on China by forcing China to make more concessions of land and extraterritorial rights. This slicing up of China made some Chinese fear that China was to be “carved up like a melon.”[1] Meanwhile, the constant defeat by foreign powers made the Chinese receptive to social Darwinism. Social Darwinism—"the theory that individuals, groups, and peoples are subject to the same Darwinian laws of natural selection as plants and animals”—influenced social reformers on Chinese modernization. They thought the nation needed to strengthen itself to survive in the world. And modern education was an important way to strengthen the nation, including girls’ education, which didn’t exist for most Chinese girls.

It was not until after the Boxer Rebellion defeat in 1900 that wide-ranging reforms in education, military, economics and government were actually implemented. The reform program after 1901 did begin to address structural reforms, with changes in and the eventual abolition of the examination system, the establishment of more schools throughout the country which were to include Western subjects, support for student study abroad, the establishment of a new national army under a new army ministry, along with a new ministry of commerce, reform of the currency, and the promulgation of a commercial code.

In 1905, the Chinese government abolished the thousands-year-old civil service examination system to clear the way for youth to receive modern education. In 1907, the government officially approved girls' education and began to establish schools for girls. The sweeping reforms to modernize China galvanized Americans. The United States Department of the Interior with which the Bureau of Education was affiliated published a bulletin— “Modern Education in China”— that called this transformative period “renaissance of China.”[2]

Around the same time came this second wave of Chinese students going abroad. This time, students not only went to the U.S. but more of them went to Japan, France and other European countries. These imperialist powers competed with each other in influencing China’s development model. Japan, as a new power on the world stage in the late nineteenth century after the Meiji Restoration (1868-1889), attracted thousands of Chinese students because of its historical, cultural and geographical ties with China. Moreover, the funding in this second wave of study-abroad movement was more diverse, the government, church and other private funds sponsored the Chinese students abroad. Unlike the Chinese Educational Mission, this time, individual students scattered throughout different countries on many different college campuses. 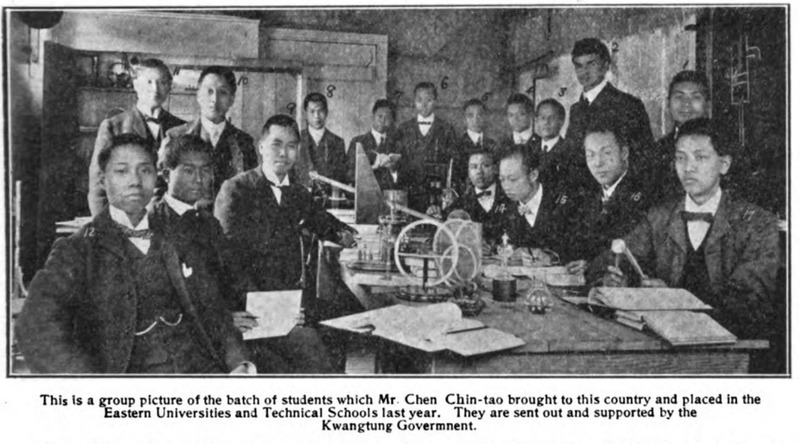 On the Chinese government’s end, Liang Cheng, the Chinese minister to the U.S. from 1902 to 1907 and alumnus of Phillips Academy, negotiated and scoped what was perhaps the most consequential and successful scholarship to sponsor Chinese students abroad, the Boxer Indemnity Scholarship. These government students, like those in Chinese Educational Mission, played unparalleled roles in Chinese modernization. The only difference was that they came in larger numbers and all obtained college degrees. Between 1909 and 1929, the program sent approximately thirteen hundred students to the U.S.; among them emerged some of modern China’s best scholars and educators, as well as leaders in other walks of life.[3] The Boxer Indeminity Scholarship inspired a similar scholarship in U.K. which funded Chinese students to study in U.K. 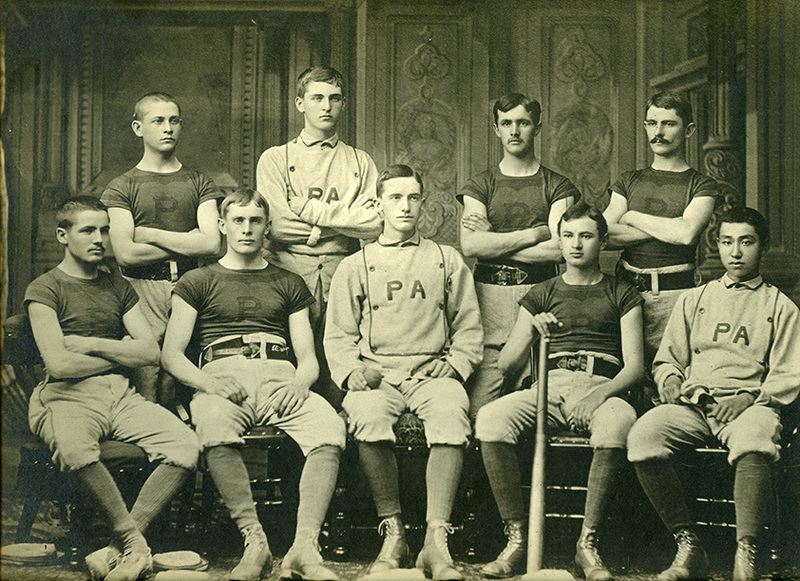