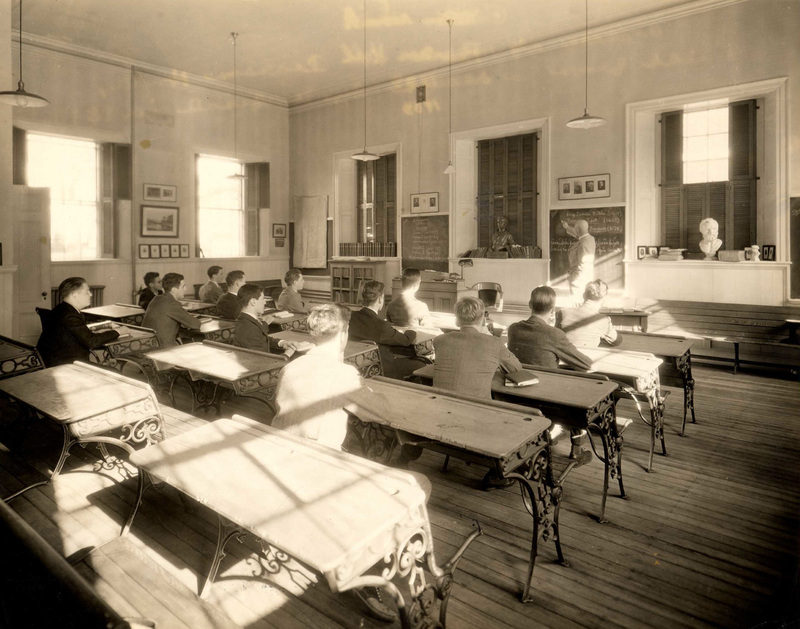 The Indemnity Scholarship was highly competitive because it had a good reputation and the cost of American education was far beyond what an average family could afford. However, many well-off families sent their young children to the U.S. for education on their own fund and these children started in secondary education, like their Chinese Educational Mission ancestors, before proceeding to college. Some families of foresight sent their daughters for such education, like Mary Sun and Helen Tsai, to be neck and neck with well-educated American women.

The headmaster of Phillips Academy, Alfred E. Stearns, played a crucial role in shepherding these young students through their primary and secondary education. In his tenure from 1903 and 1933, he took in more than one hundred Chinese students as his wards and served as their official guardian in the U.S. Like many American intellectuals and scholars, Stearns was hopeful and enthusiastic in educating Chinese youth to help China stand among the well-developed and well-respected countries of the world. He let students live in his house when they tried to settle, found appropriate schools for children of different ages, took care of their school performance, implemented their parents’ instructions, conducted financial management on behalf of the parents, invited them to celebrate holidays at his home, and provided advice on various matters to these students during their formative years. He was far beyond a guardian but served as mentor, friend, parent and role model. Having received college degrees from Amherst College, Yale and Harvard and being an outstanding baseball player, Stearns personified muscular Christianity, a popular philosophical movement in the United States that stressed patriotism, self-discipline, masculinity, and athleticism. He instilled these good character traits in his wards in correspondence and in person. Under his tutelage, his students excelled both in academics and athleticism. 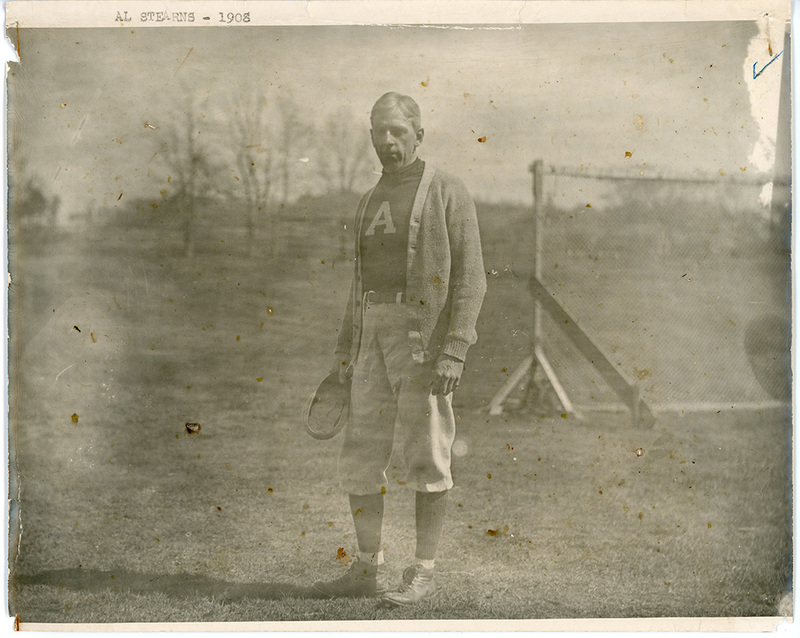 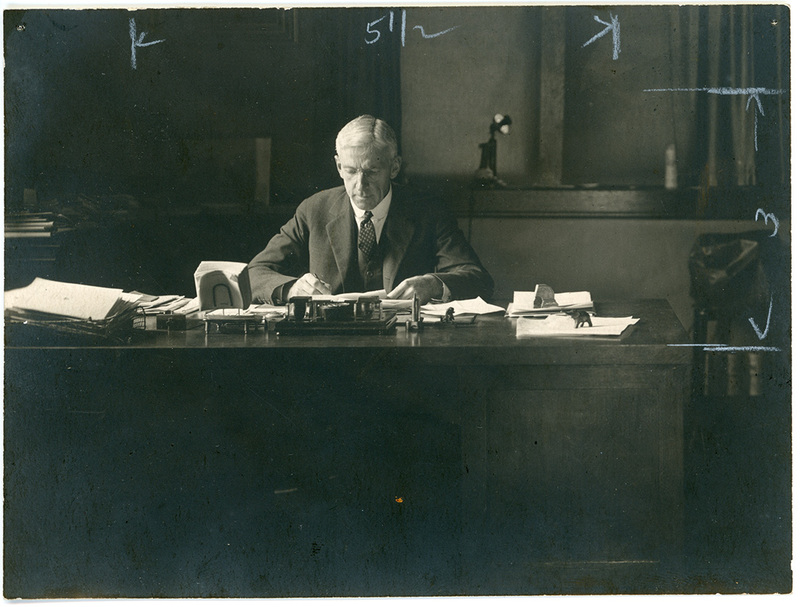 “It has always been my firm belief that you rendered China great help by educating the young Chinese in your school. . . . You have probably given China greater help in this way than through other means.”[1]

Under Stearns’ leadership, Phillips Academy held Chinese Students’ Conferences in 1907 and 1916. The Chinese Students’ Conference was held annually and was a great occasion for the Chinese students in the U.S. They discussed and debated internal and international challenges “persistently confront” China, played sports, had picnic and excursions and invited prominent Chinese American people in government, educational, business and military circles to give addresses. As Stearns said in his welcome message,

“Phillips Academy has a special interest in the Chinese students in America, for it was to this school many turned on recommendation of their leader, Dr.Ying Wung.”[2]

Stearns’ devoted educational and personal relationship with these young students prompted his friends to call this “to make hobby of Chinese boys.”[3]

“I am not exaggerating a bit when I tell you frankly that the place where I have drawn most of the inspiration for my life is in Andover and it is you who have given me that inspiration. The spirit and courage with which you do things cannot be forgotten. The Andover days are the best part of my life.”[4]

When Stearns retired in 1933, The school journal Phillips Bulletin said it best: "The story of Dr. Stearns's life is the story of the modern Phillips Academy, with which his name will be forever associated. For thirty years he led this school in its unparalleled development, and for a quarter of a century he was a distinguished figure in secondary school education . . . . We can speak only of what "Al" Steams has meant personally to the hundreds of Andover men who have known him. His idealism, his unselfish devotion to duty, his good fellowship, and his rare spiritual qualities have won him the love and admiration of all who have come under his influence . . . . Promoting untiringly the highest standards of character and scholarship, he gained for himself---and for Andover---the respect of the whole country. "[5]