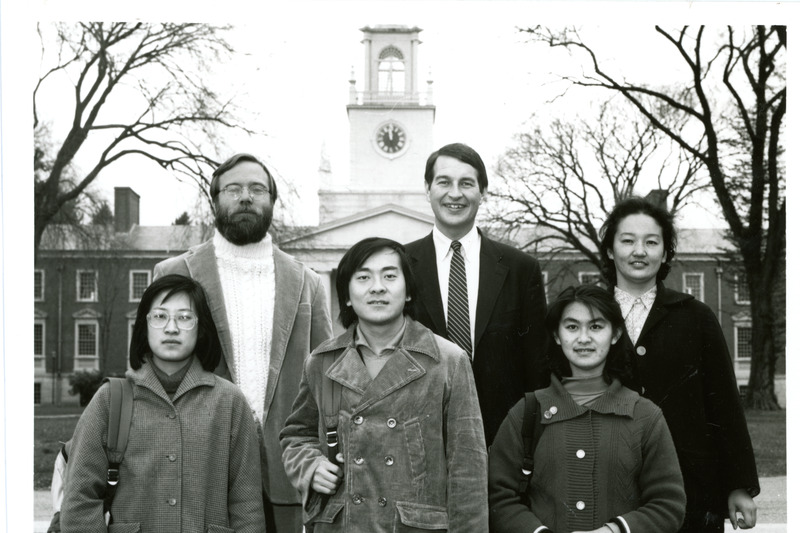 One hundred years ago, a Chinese student told the headmaster Alfred Stearns that “Everyone in China knows about Andover.” Stearns saw in this “implication of trust and confidence contained in that impulse.”[1] Today, China has been the largest exporter of U.S.-bound students for at least two decades and the number is still increasing. Most of them still choose to study science and technology. Education has been a tenacious tie and legacy between China and the U.S. despite concomitant turbulent political relationship. This archive preserves this legacy and serves as a stepping stone for the further research of Chinese modernization, Sino-U.S. relations, education, and Asian Americans.

The Chinese students continuously came to Phillips Academy in the past 150 years. Between the major three periods (Chinese Educational Mission, Stearns’ period and Harbin Exchange), there were still some Chinese students enrolled in Phillips Academy. In the disconnection period with China (1949-1979), students came from other Chinese-speaking regions such as Hong Kong and Taiwan. These alumni, like their ancestors, continued to pioneer in their professions and industries and transformed the world.