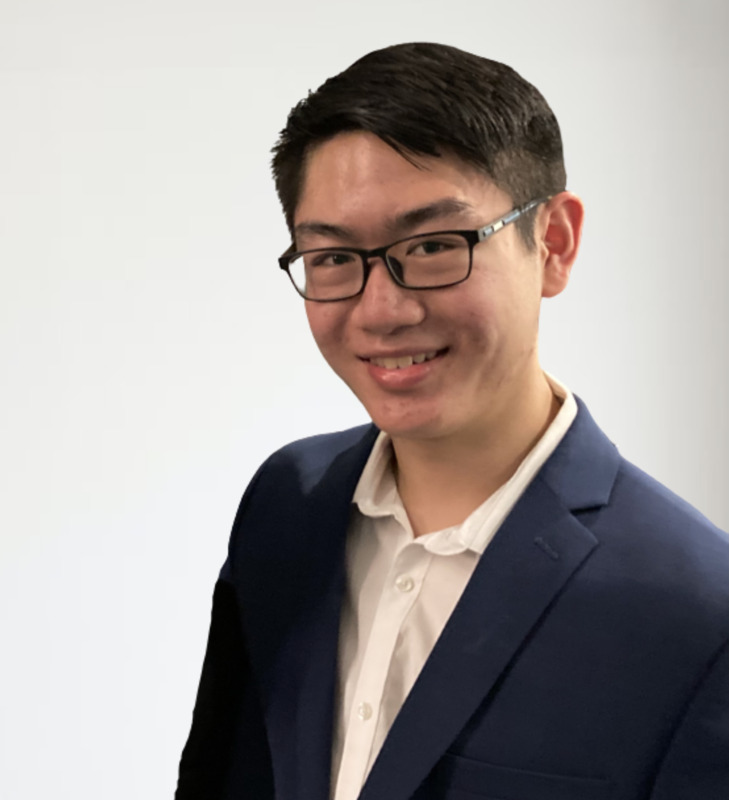 Title: "Make a Christian Out of Him": Muscular Christian Education and 1900-1940 Chinese Students at the American Academy

When a modest volume with a bold title made its debut on U.S. bookshelves in September 1935, Lin Yutang’s My Country and My People catapulted the Chinese Harvard alumnus to unlikely prominence among a 1930s literary community dominated by Anglo-American bylines. In the effusive words of The New York Times’ front page, Lin’s incisive survey of Chinese society “burst like a shell over the Western world.”